Learn What’s Behind The Bite During These Chocolate Tasting Classes

Did you know that the bonbon originated in 17th century France within the royal court? It was actually named after the French word bon, which means good. The truffle, on the other hand, dates to the 1920s, and was supposedly created when French chef Auguste Escoffier mistakenly poured hot cream into a bowl of chopped […]

This is the first profile in a series of “Women in Chocolate,” where we’ll highlight other women who own chocolate businesses. First up is Victoria Kichuk of Cocoa Beantown in Boston, an easy drive from Tangle Chocolate’s western Massachusetts location.

New England Cultural Organizations in an Age of Social Distancing 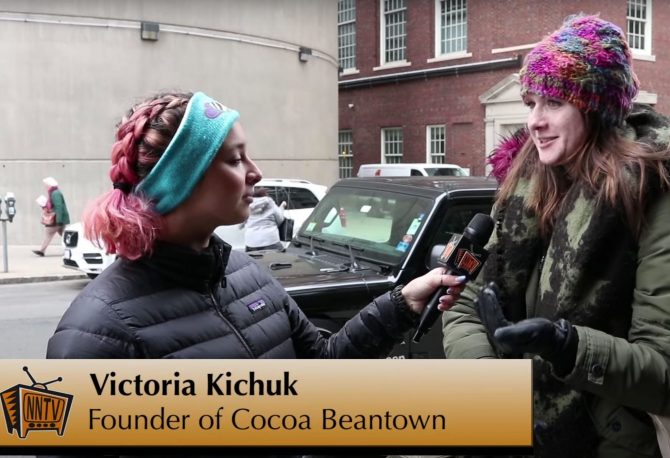 Kitty chats with Victoria Kichuk from Cocoa Beantown about her trip to Colombia to experience indigenous chocolate making.

Your chocolate cake recommendations were intriguing. So I tried a few for myself. 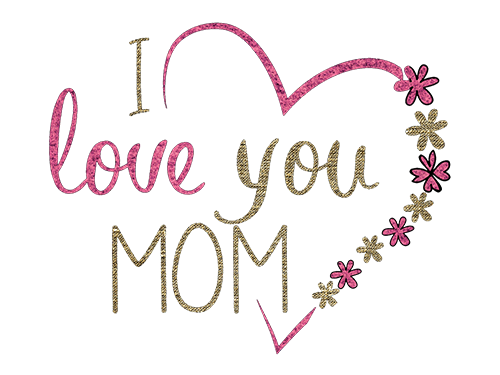 Top 5 Places to Take Your Mom on Mother’s Day

Now that you have the perfect gift for your mom, you need to figure out the perfect way to spend Mother’s Day with her! That’s why we’ve compiled this list of great places you can take your mom to make this Mother’s Day one she’ll always remember. 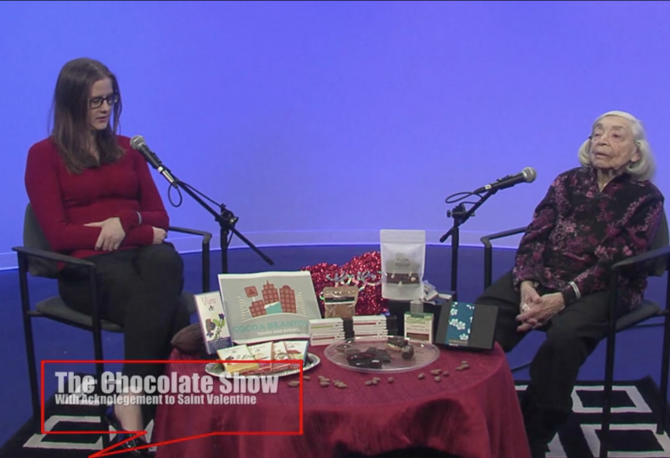 Kitty Haas returns to talk about the history of Valentine’s Day and interviews Victoria Kichuk, owner and founder of Cocoa Beantown, a Boston walking-tour company on all things chocolate. 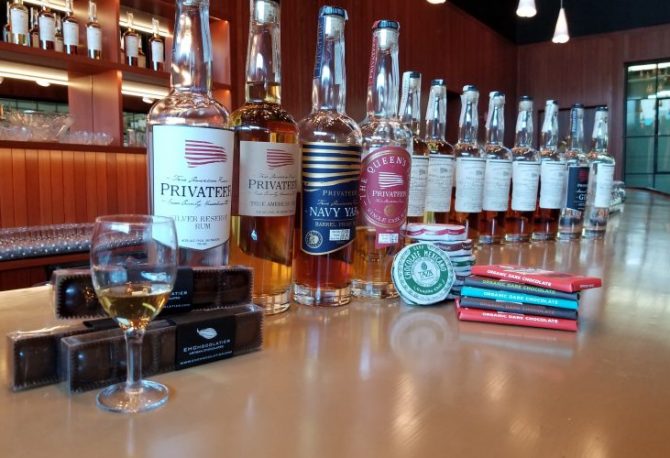 Cocoa Beantown chocolate tours and events is excited to announce the return of their chocolate and rum pairing event in collaboration with Privateer Distillery in Ipswich. During this special event, guests will enjoy a sugar tasting, a tour of the Privateer distillery, followed by a rum and chocolate pairing experience featuring a selection of Privateer’s […]

From October 11th through the 14th, WGBH’s huge studio back lot will host one of New England’s biggest and best culinary celebrations – the WGBH Food & Wine Festival. Dozens of restaurants, wineries, and craft beer breweries will be serving up amazing food and drink. Live bands will entertain. Cooking demonstrations and seminars will enrich and […]

Today we’d like to introduce you to Victoria Kichuk.