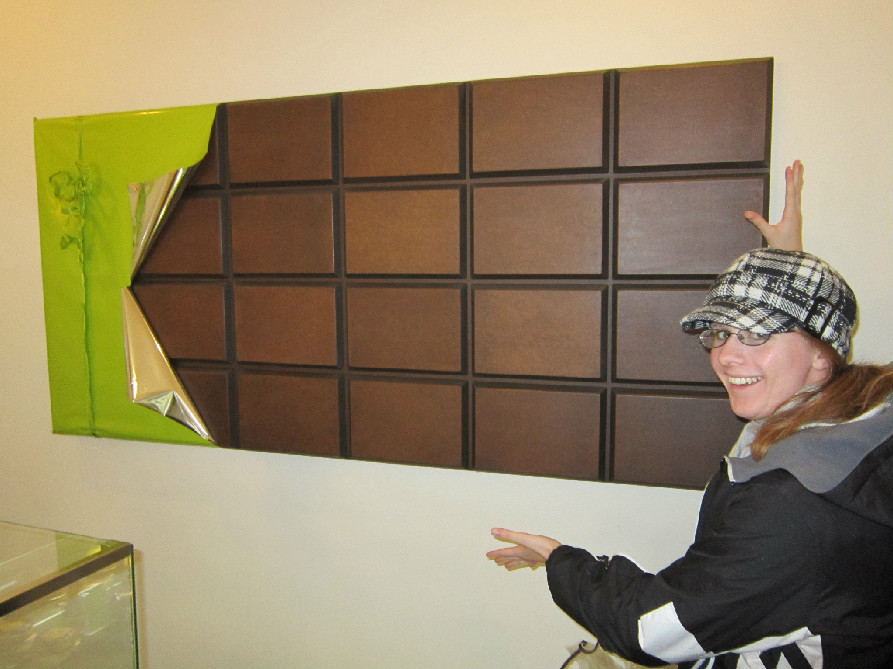 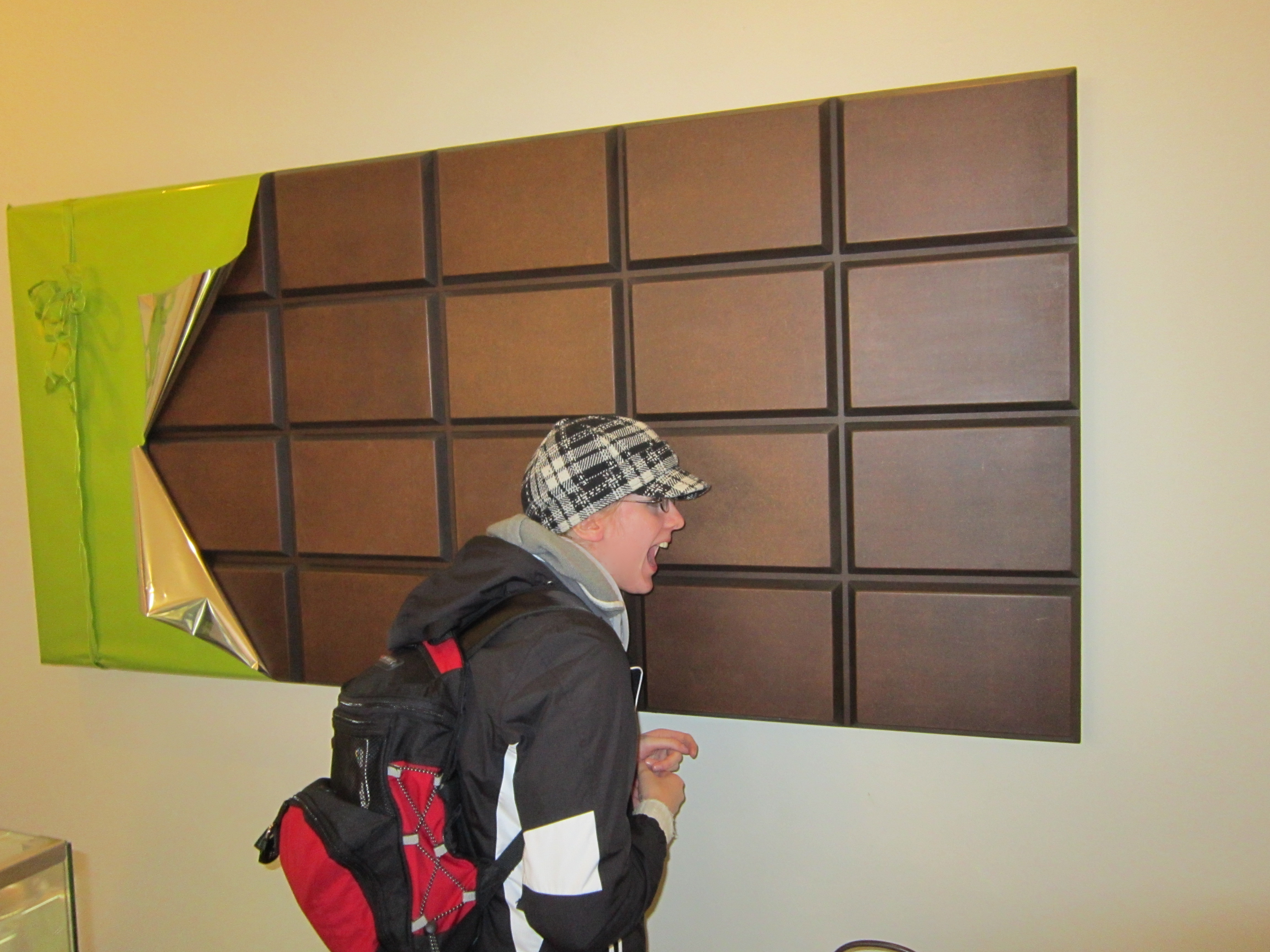 Let’s talk about some big-time chocolate!

Keeping up with the chocolate-related goings-on of the city is an important aspect of being a dedicated chocolate professional. Which is why I make it my business to make sure I always keep my ear out for the latest and greatest choco-gossip, so that I can share it with all my fellow chocolate peeps! Here’s a run-down of what’s up!

Hotel Chocolat—The first store in the U.S. of the incredible U.K. based company is preparing to renovate the store come spring. Around mid-May, the store will shut down for about 2 weeks and will add in a small cafe, with a seating area in the back, as well as outdoor patio space. The store will keep it’s retail area towards the front of the store, and maintain the original footprint of the shop. The cafe will sell chocolate and coffee drinks and small pastries and sandwiches.

Lindt—The Swiss based company, which has a factory and U.S. headquarters in New Hampshire, has identified the Boylston Street flagship store as an ideal location for one of their new Lindt cafes. However, there is no word or movement as to when those changes would occur.

Nespresso—The Nestle owned home espresso machine retailer has approved plans to add in a cafe at their Newbury Street location and was set to being construction this past fall, but the notoriously slow permitting process in Boston has delayed plans.

Magnolia Bakery—Word has it that the infamous cupcake shop that ignited the cupcake craze on that episode of “Sex and the City” has been trying to identify a potential location in Beantown for some time now, ideally in Back Bay.

David’s Tea—The Canada based tea retailer, which opened it’s first Boston spots in Downtown Crossing and the South End late last year, is very close to signing on to a spot in Back Bay.

Chocolee—The beloved chocolate shop of Lee Napoli is close to opening her second location in the North End on Salem Street around April 15th of next month. The cafe will be much larger than her tiny Dartmouth Street space, with a full cafe counter serving sandwiches, pastries, and of course, chocolates. The South End space will remain open.

Cakeology—Owner and “Cupcake Wars” winner Victoria Donnelly is said to be keen on opening a second location somewhere in Boston, ideally with enough space to have cafe-style seating, couches, and enough room for folks to seriously relax as they enjoy their cupcakes, macarons, and other treats.