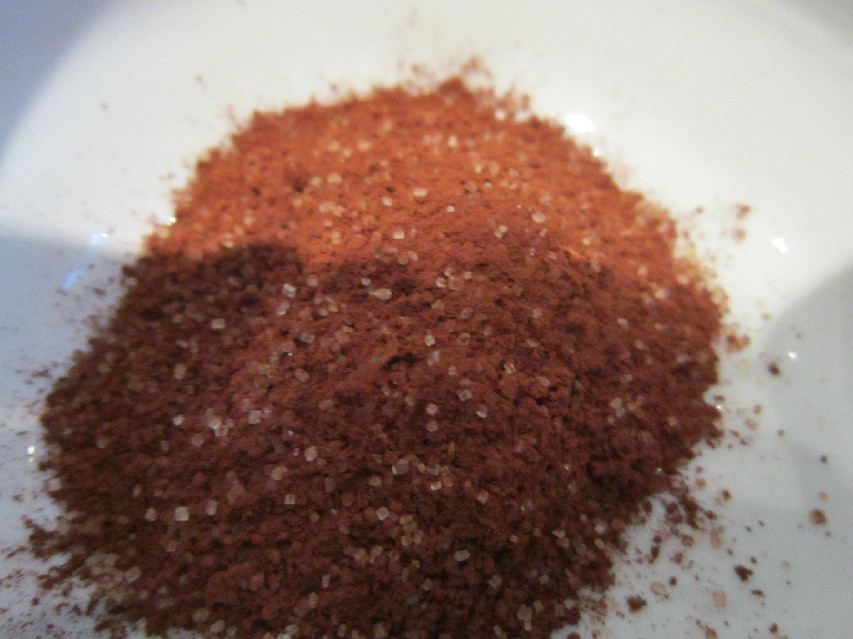 Today is Presidents Day, a day we honor the February birthdays of presidents Abraham Lincoln and George Washington. These men earned their place in American history through their leadership and vision for this country. As it turns out, chocolate is not only a part of this country’s earliest roots, but it seems that some of these past leaders also appear to be some of history’s biggest chocoholics.

In colonial America, chocolate was sold by Yankee peddlers, but not in any form that we are familiar with today. Cacao nibs were ground on a heated stone until the cocoa butter caused them to melt. Spices like anise, salt, annatto, nutmeg, vanilla, and cinnamon were added, as well as red pepper, which gave it a spicy kick. No sugar was added, but the juice from oranges did add a bit of natural sweetness. The ingredients were rolled together and allowed to harden into sticks that resemble cinnamon sticks. George and Martha Washington, Thomas Jefferson, and Benjamin Franklin all drank chocolate, which was made by grinding the stick into flakes and adding hot water or cream. 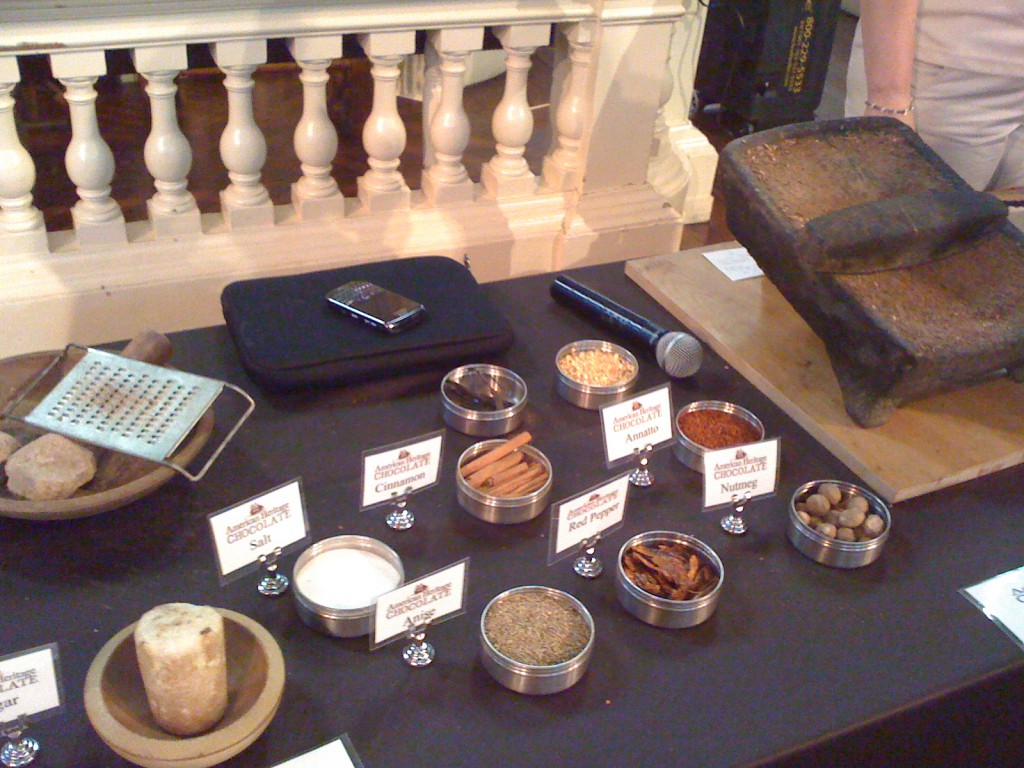 Ingredients used in colonial chocolate sticks on display, and the tool used for melting and grinding the nibs down on the right.

Special ceramic pieces and silver pots were used to serve the beverage. The estate at Mount Vernon contains approximately 309 pieces of French china that were first used in the presidential mansion. Amongst  these pieces are 12 chocolate cups and saucers.

Chocolate was a favorite drink at Mount Vernon in George Washington’s lifetime. Washington’s first recorded order for chocolate was for 20 pounds of chocolate, which arrived from England in 1758. He continued to buy chocolate throughout his life, in quantities as small as one pound and as large as the 50 pounds purchased three months before his death in 1799. (Source: Pleasant Living Magazine)

Apparently, Martha Washington in particular was such a chocoholic, the story goes that this inordinate supply of chocolate was acquired specifically to satiate Mrs. Washington’s desire for her morning cup of chocolate for breakfast. So I guess the saying should be, “happy wife, happy after-life.”