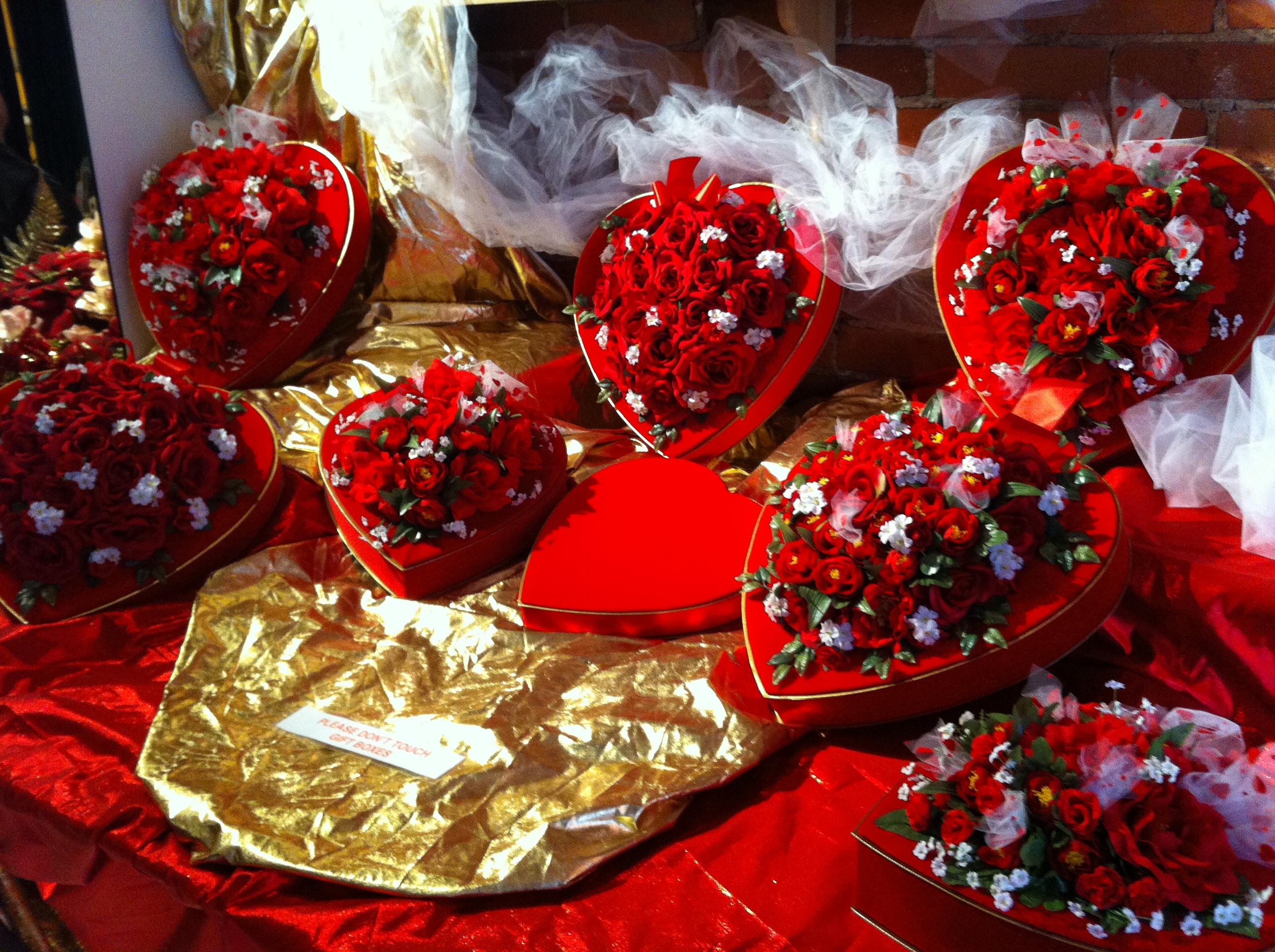 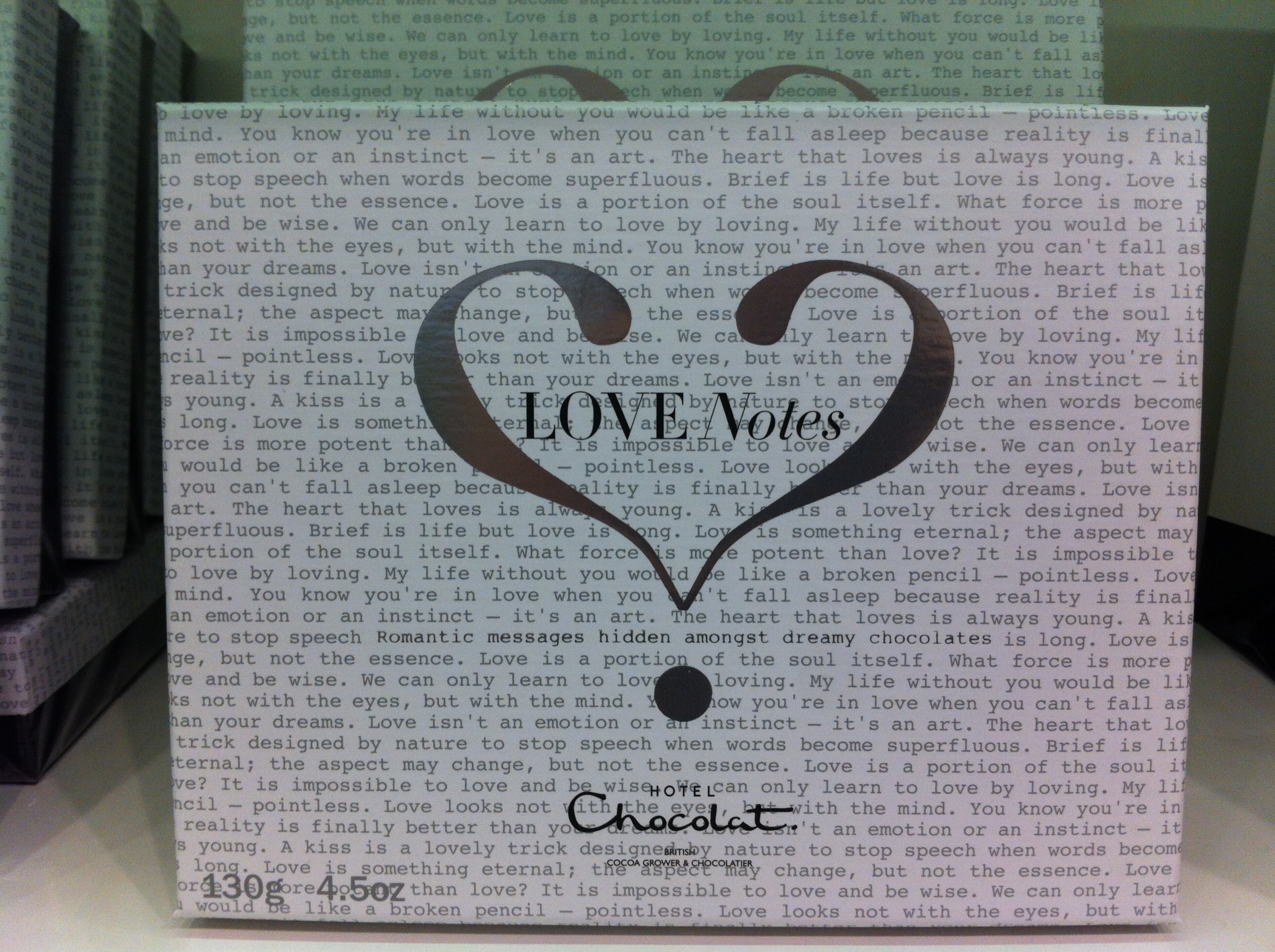 ‘Twill make an old woman Young and Fresh;
Create New Motions of the Flesh,
And cause them long for you know what
If they but taste of chocolate.
~James Wadsworth, 1652
Perhaps the notion of chocolate as a romantic favor to be given by men to women came from the misnomer that chocolate is an aphrodisiac (no real evidence has ever been found to support this theory), however, women do, on average report having chocolate cravings much more often than men (55% to 35%). Maybe this is why, when it comes to Valentine’s Day, men understand that chocolate really is the way to get to a woman’s heart. But did you know that in Japan, women are the ones that give men chocolate on V-Day? It’s true! On February 14th, girls and women in Japan traditionally give gifts of chocolate to all of the men in their life–whether they are friends, co-workers, or lovers. The amount of chocolate varies in value–with co-workers getting an obligatory amount for social graces, with significant others receiving a much nicer assortment, preferably some of it being handmade to reflect extra thought and care. The concerted effort to give “just the right amount” of chocolate is important, as exactly one month later, on March 14th, the Japanese celebrate a holiday known as “White Day.” On this day, the roles are reversed. Men give gifts to women–usually white chocolate, jewelry, cookies, white lingerie, and even marshmallows (hence the name of the day). The relative value of the gift given to the men on V-Day is reflected in the gift that is returned, as custom says the value of the White Day gifts should be 2-3 times greater in value. Men who return gifts of equal value are said to want to end the relationship! So why a different emphasis on Valentine’s Day when it comes to who buys the chocolate for whom? Supposedly, it all started with a translation error on a chocolate maker’s ad promoting Valentine’s Day years ago, and the idea caught on. Today in Japan, chocolatiers make about half of their yearly sales in and around Valentine’s Day.
Posted In: aphrodisiacJapanValentine's DayWhite Day
Previous